How Exercise Can Boost Success at Work

When you're up against it at work, spending any moment away from your desk feels like a waste of time and it's easy to take the attitude that exercise is a luxury you can't afford. However, did you know that skipping a workout might be costing you more time than it saves? In this post, guest writer Kieran Alger looks at how breaking a sweat unlocks loads of work-related benefits that we could be missing out on by keeping our noses to the grindstone.

Have you ever wondered why, when you check on the day-to-day schedules of the most successful people in the world, exercise is a common theme, no matter how busy they are? Take Elon Musk, who is famous for working 100-hour weeks, yet still squeezes in a couple of workouts a week, or Barack Obama, who maintained a regular exercise routine throughout his eight years in the White House. "The main reason I do it is just to clear my head and relieve me of stress," Obama told Men's Health US. "Most of my workouts have to come before my day starts. Usually I get in about 45 minutes, six days a week. I'll lift [weights] one day, do cardio the next." Obama isn't the only former President who insisted on including exercise in his routine. Bill Clinton caused the secret service no end of trouble by running around Washington three times a week to help keep his head in the right place to run the country.

Relieving stress and clearing the head is undoubtedly one major benefit exercise can have on your work life. It can improve your mood and sharpen up your intellectual capabilities. A 2013 study found that just one bout of exercise improved the cognitive processing of adults of all ages. Exercise can boost concentration, help you learn faster, improve your memory and enhance your creativity - everything you need to fire on all cylinders at work.

Another reason successful people keep fit is that exercise gives you more energy in the workplace. "Staying in shape is very important. Doing anything well requires energy, and you just have a lot more energy when you're fit," said Mark Zuckerberg in a Facebook Q&A session. "I make sure I work out at least three times a week - usually first thing when I wake up." 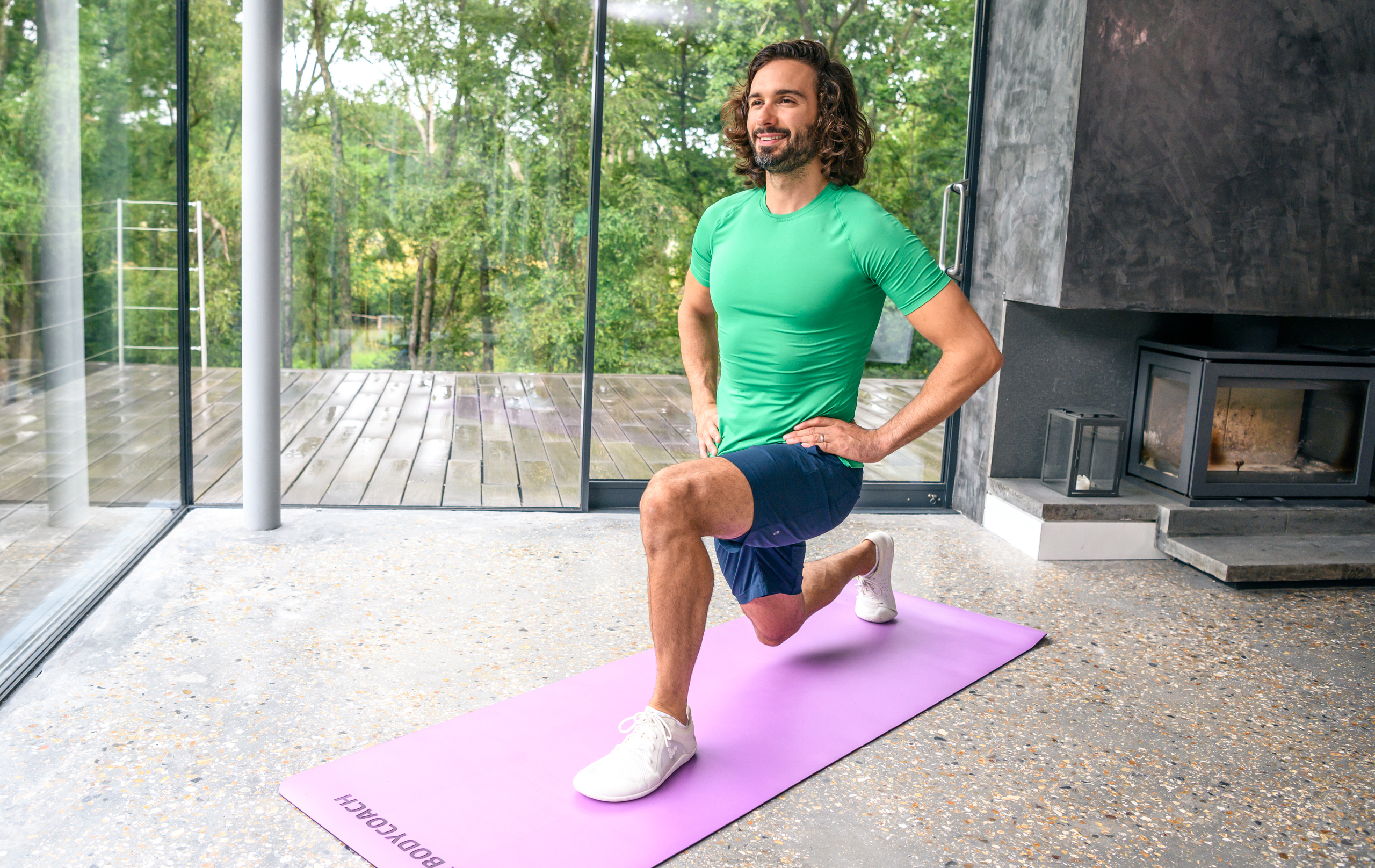 Joe Wicks makes no secret of the benefits of his exercise routine either. "Exercise is so important to my energy levels," he says. "Without my regular workouts I'd really struggle to be productive and get things done. Even when I'm feeling tired or stressed, a quick HIIT session always makes me feel better and refocusses me."

So what is it that means you can get energy by expending it? "It's the physical activity paradox. How can you expend energy, and end up with more, but that's what it [exercise] does," says Professor Jim McKenna, Professor of Physical Activity and Health at Leeds Beckett University. "If you're a bit frustrated or just feeling a little bit tired, it helps you to generate positive energy."

"I try to do something every day that allows me to feel active," Oprah Winfrey told O Magazine. "I just know that movement and flexibility, particularly the older you get, is what makes you feel alive. So I don't want to just be alive, I want to feel it."

One of the most important studies about exercise in the workplace didn't compare inactive people with active people, but instead looked at how productive people were on days they exercised compared with days they didn't. "You find there's about a 17 per cent difference to you on a day when you exercise versus you on a day when you don't," says McKenna. "It's about an hour's difference. The hour of exercise leads to you doing more in the seven hours while you're at work compared to working eight hours."

A 2008 study by Leeds Met University also found that as well as being more productive, employees got on better with their colleagues when they exercised during the day, and that they were more satisfied at the end of a day's work.

All of these benefits are a recipe for success, and that's why the world's most successful people consistently credit exercise as a vital part of their daily routine. "Keeping active is a huge part of my life. I seriously doubt that I would have been as successful in my career (and happy in my personal life), if I hadn't always placed importance on my health and fitness," Virgin founder Richard Branson told Virgin.com. "I start every day with exercise. It puts me in a great mind frame to get down to business, and also helps me to get the rest I need each night."

Branson's regime is similar to that of Apple CEO Tim Cook, who gets up early to exercise most days, or Mark Cuban, businessman and owner of the Dallas Mavericks basketball team, who casts the net wide with the types of exercise he does.

"I try to do cardio for at least an hour, six or seven days a week, knowing I'll miss a day or two now and then because of travel," Cuban told Dallas News. "I do elliptical and the stair gauntlet, play basketball, and take kickboxing and Latin fusion aerobic classes."

Having an active boss like Branson, Cook or Cuban can lead to a measurable benefit in terms of a company's success. A study by the University of Cologne found that companies in the USA's S&P 1500 index whose CEOs had finished a marathon were worth 5 per cent more on average than those whose bosses had not.

Everyone has a different routine that works for them, so it's about finding what works for you. For Microsoft founder Bill Gates, it's an hour on the treadmill whilst watching educational DVDs, while for Twitter CEO Jack Dorsey, it's meditation for 30 minutes each morning, followed by three rounds of a seven-minute workout. "It's about a personal performance profile - what is it that makes you buzz? If you can find that out, then deploy that," says McKenna.

Time to look at exercise a different way

All these benefits mean that it's time to look at exercise in a different way, as psychologist Ron Friedman, PhD, explains in the Harvard Business Review:

"Instead of viewing exercise as something we do for ourselves — a personal indulgence that takes us away from our work – it's time we started considering physical activity as part of the work itself. The alternative, which involves processing information more slowly, forgetting more often, and getting easily frustrated, makes us less effective at our jobs and harder to get along with for our colleagues."

"You have to exercise," Obama told Vanity Fair, "or at some point you'll just break down."

Get the latest news from The Body Coach

Kick-start your health and fitness journey with my regular newsletters full of workouts, recipes, inspiration and great offers.